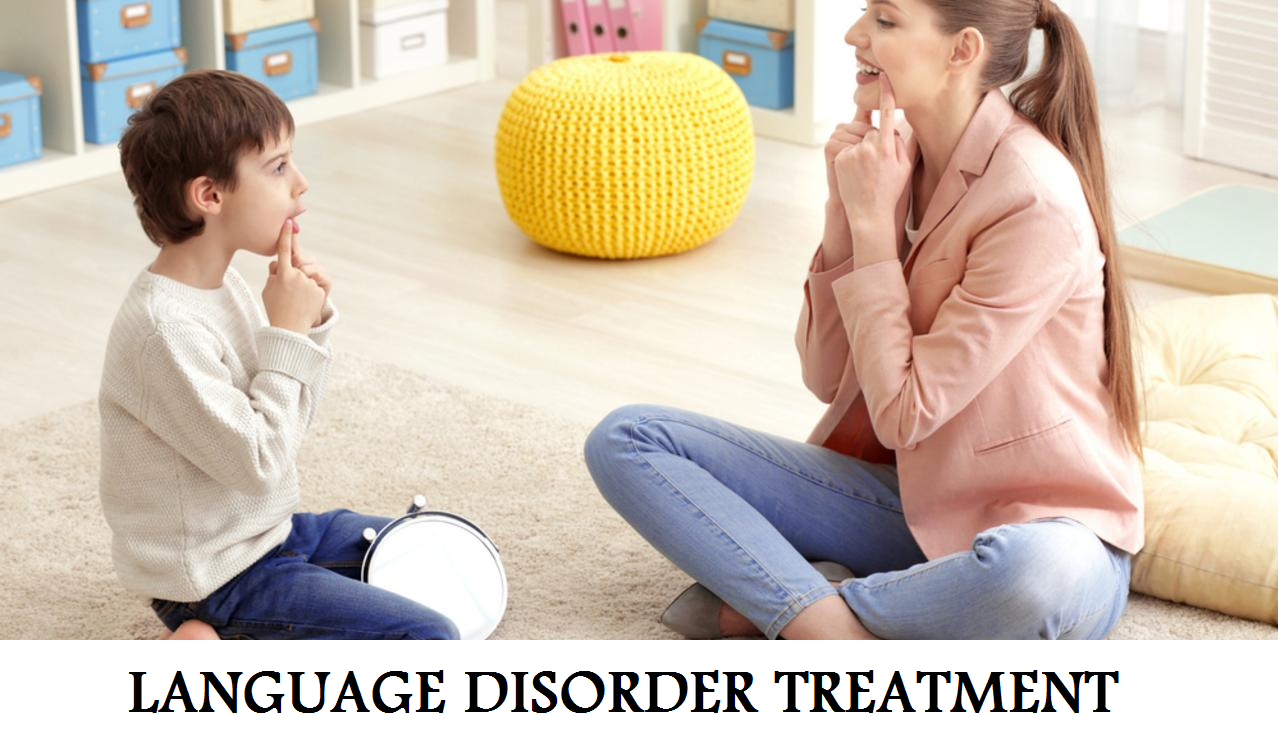 Language disorders are successfully treated at the Rampo Hearing & Speech Therapy Clinic. Patients with language disorders may find it challenging to communicate effectively and comprehend what others are saying. They seem to interpret things completely differently and out of context. Previously known as receptive-expressive language disorder, the majority of cases of this language disorder affect young children. About 10 to 15 percent of cases involve kids under the age of three. Before examining the methods by which language disorders can be treated, we will delve deeply into the concept and improve our understanding by way of the symptoms related to expression, symptoms related to understanding others, and the causes behind language disorders. Typically, language problems are first noticed in childhood. "Uh" and "um" may be overused by people who are unable to find the right word. An important aspect of language disorders in children is the difficulty they have an understanding what others are saying when they speak. This might make it difficult to follow directions on how to get to school or home from others. If by the age of 1.5, a child is unable to respond to inquiries verbally or at least with a nod or headshake, they may have a language disorder. The cause of this disorder is frequently unknown. Genetics and nutrition may contribute, but this hasn't been established as of yet. Language disorder, which causes a delay in language development, may be influenced by both brain damage and hearing problems. One of the developmental problems that could arise is hearing loss. Autism may subsequently develop. being unable to learn The best form of treatment for those with language disorders is speech and language therapy. The challenges that people face when trying to communicate or even when trying to eat, drink, and swallow are helped by both of these therapies. Together with the therapists, parents, caregivers, doctors, and nurses provide care.